In 2018 the story of 19-year-old, East London born, Tristan-Lee Niemand and her arrest in China after planning to teach in the country was exposed. She was apparently arrested for not having a work permit to teach in the Country despite having applied through a reputable recruitment agency that had promised to get all the necessary documents. This is not an isolated incident, in June 2018, approximately 51 aspiring South African teachers, who had also all been victims of the scam, were released by the Chinese government, after been held back to testify against their agent for up to almost a year before.

It has become increasingly popular for students and young adults to find work in Asia, now that the two year work visa for the UK is no longer an option. There are many visa opportunities for students that offer them the chance to experience travelling and cultures in foreign countries. It also allows them to earn and save money towards starting a life in South Africa when they return. But what happens when things don’t go according to plan? When fraudulent agencies and credentials are manifesting? When scams are easy to believe and trust? It no longer becomes a question of the value and benefits of travelling and working overseas that we need to concern ourselves with but rather of using caution and concern in the method used to acquire visas and secure contracts.

In 2016, a good friend of mine and her husband wanted to go teach in Asia and find adventure before settling down to responsibilities such as having a family. They specifically chose China as the minimum requirement was initially only a TEFL qualification, which they completed at the Language Institute in East London. It was obvious the school favoured job applicants with degrees as she was contacted and interviewed way more than her husband who did not have a degree but did have 7 years teaching experience. It was only after a year of her and her husband being in China that the minimum requirement changed to include a degree. In this case, a leeway period was made to allow teachers already in positions to obtain a degree to continue teaching in China but for many who did not know this or who were scammed, they have now became illegal teachers who could face prosecution. For my friend and her husband, having gone through the reputable company in East London, that is run by people who have also taught in Asia meant that they felt confident that they had received all the correct and helpful advice they needed to make their journey successful. This is an example of going through the correct channels to ensuring a successful abroad experience.

The rules around teaching abroad in Vietnam are also changing- having been heavily influenced by Chinese regulations. My friend’s daughter, who is currently teaching in Vietnam, reiterated that to be granted a work permit, you require a degree. Anyone without a degree would only obtain a tourist visa valid for 3 months which means they need to leave the country every 3 months and re-enter to obtain a new 3 month visa allocation, which basically means they are working illegally in the country. She has also informed us that some of her friends who do not have degrees who received work visas and are teaching at other Vietnamese schools believe that the schools/agency involved have submitted fraudulent degree certificates to secure the work visas allowing them to teach. It only takes a police investigation to uncover the fraudulent applications, or the immigration officers to refuse you re-entry to unravel your dreams. This story highlights the importance of researching the school and/or agency that has made you an offer to teach abroad. It is important to confirm legitimacy before taking any risks and subsequent prosecution.

One of our own staff members, who taught in Malaysia, was only required to do the TEFL course to teach, although the earning potential is lower if you do not have a degree. During her application process she received many fraudulent offers and so she advises to first scrutinise the school websites for level of professionalism, check that the photos being used are real and legitimate, find out if the person you are in contact with does genuinely work at the school, make sure the phone number is correct for the country. She then proceeded with skype interviews to ensure legitimacy and confirm the contract. Having been sceptical and vigilant during her search to teach abroad meant that she ensured herself a wonderful and legal teaching experience in another country.

The point I am stressing is that every country has its own laws and minimal requirements to acquire visas. It is thus vital that you make sure to do the adequate research to prevent falling prey to fraudulent situations and ultimately having to be deported or arrested in a foreign country. It is also important to scrutinise your contract so that you can determine your living environment and be aware of any potential additional expenses like transport and food. A private school will offer different amenities to public schools. Working hours are tough, days off are rare. Know the details!

Teaching overseas holds great appeal and understandably so, it is an exciting and culturally enhancing experience. Just remember that ensuring the best possible overseas teaching adventure means doing the research, not taking short cuts or skimping and speaking to legitimate institutes you can trust and who offer practical advice each step of the way. The fun part comes after! 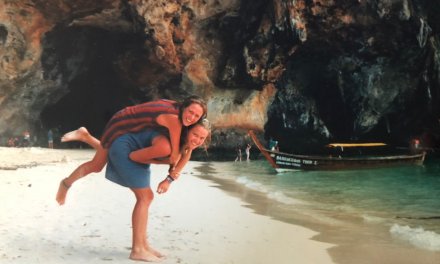 The Power Of Friendship 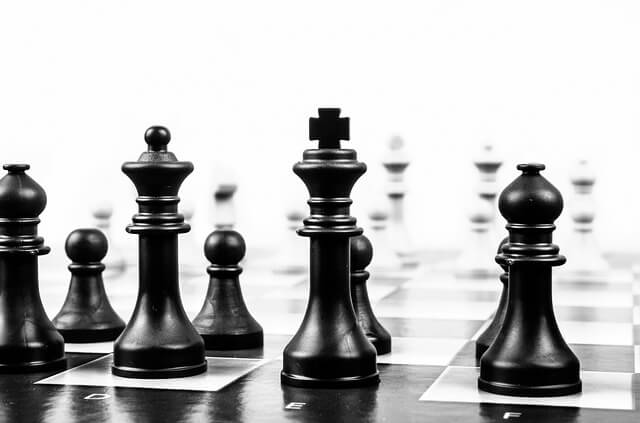 Career Pathing is Key to Attracting, Developing and Retaining Talent 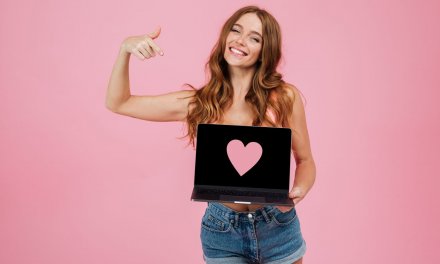 The Upside of a 21 Day National Lockdown 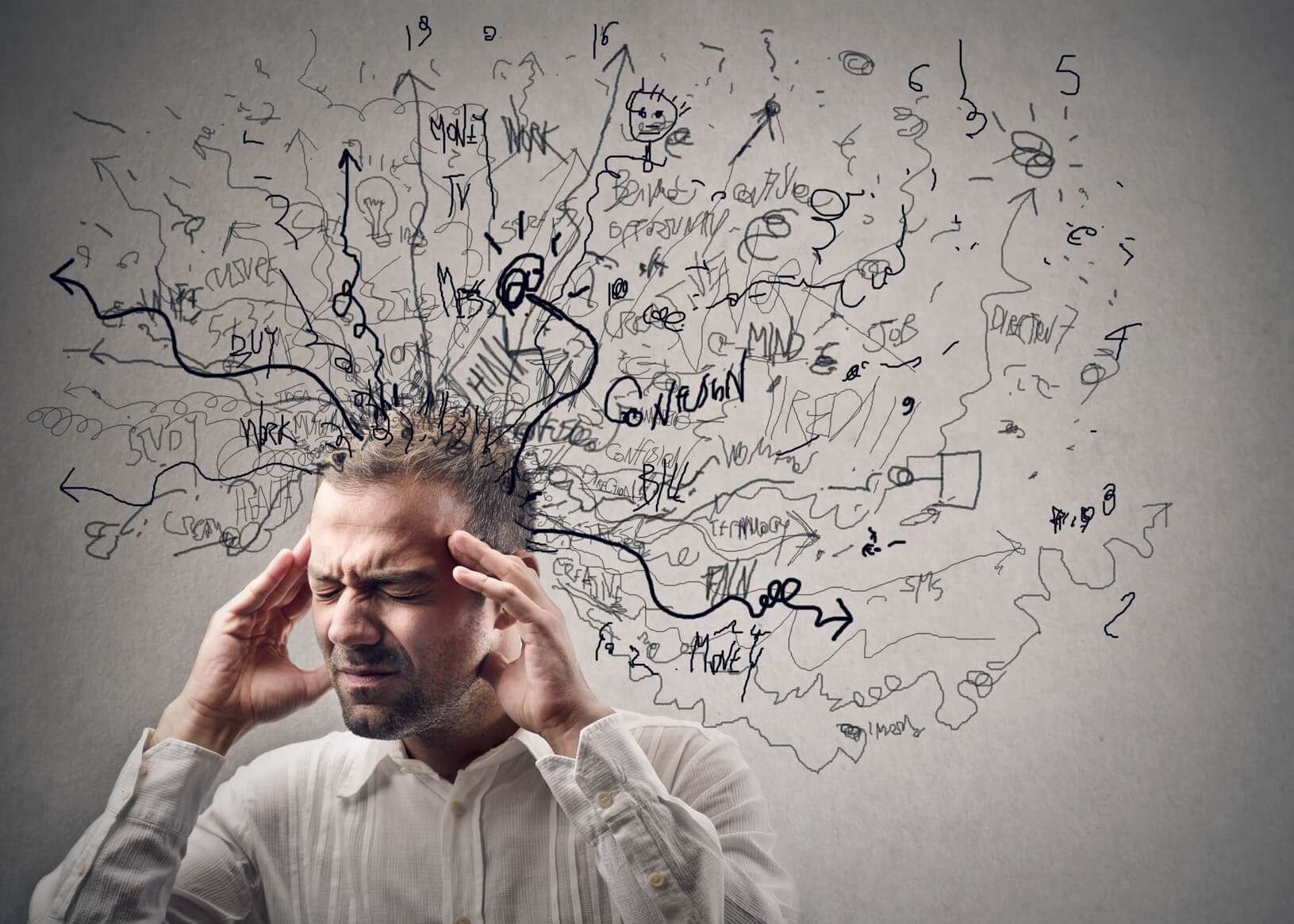