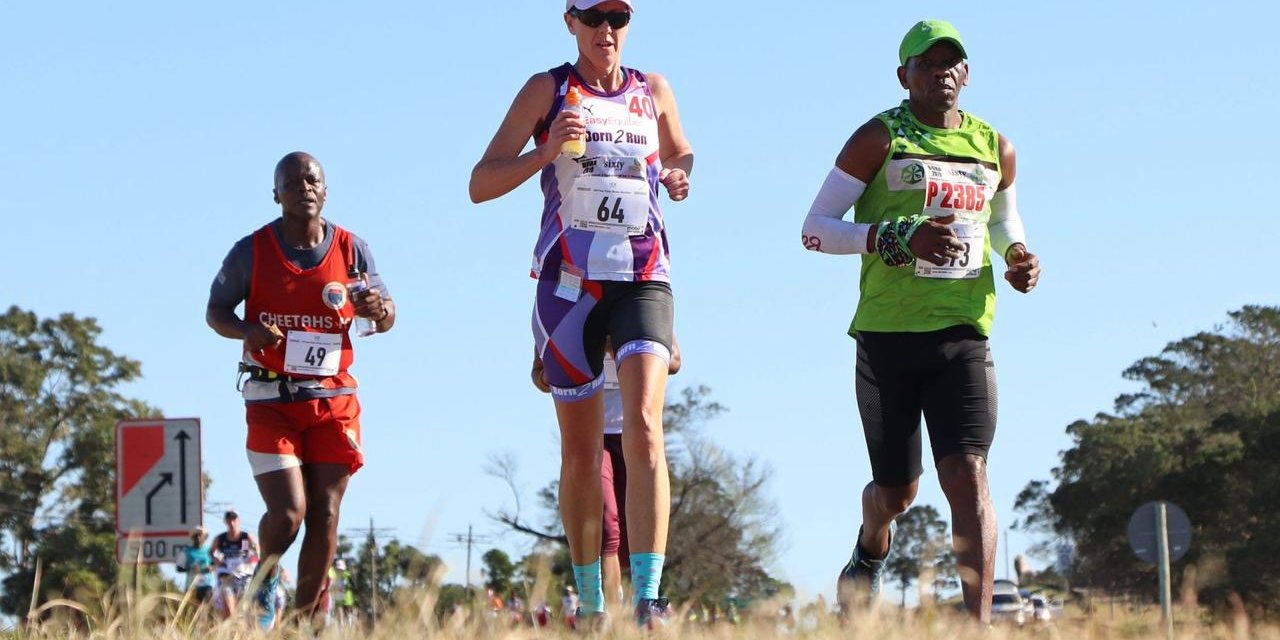 I recently ran the annual Tony Viljoen Master’s Marathon and missed the time I was aiming for by seconds. Seconds. I have never been more attuned to how much seconds matter and the consequence of wasting them.

Thinking back on my run, I wrestle with ways I could have, should have, saved seconds. Maybe if I had run through that water point faster, or chatted to the people around me less, or didn’t strike an in-motion pose for the camera, or if I didn’t waste energy waving to my seconders. Maybe then I would have saved seconds and reached my goal.

Michael Phelps wasn’t the favourite to win the 100m butterfly in Beijing, but in a post-race article, his coach said the improbable finish was a tribute to Phelps’ work ethic. He went on to say that prior to the Olympics, Phelps had practiced every scenario of those wall touches over and over and managed to pull off the correct one when it counted.

It wasn’t by chance that Phelps won the race by seconds. He won it through hard work, determination, and sheer desperation to win. In a race where one-hundredth of a second is the difference between first and second, gold and silver, it’s important to know that seconds matter. One mistimed stroke or breath could have set him back.

In much the same way, it is important for us to protect seconds, minutes, hours, days in the world of work. We have 8 hours in a working day to complete the things we need to. Being efficient, using time wisely, respecting the seconds we have in a day, are important to success in business.

When I boil the kettle to make coffee, I don’t stand in the kitchen waiting the minute it takes for the kettle to boil, because a minute is a long time… try to plank for 60 seconds and you will agree with me.

I know from experience that seconds matter. They count. The consequence of not making my goal time on the Masters Marathon has dire consequences for me.

How are you going to make your 28 800 seconds in a working day count? 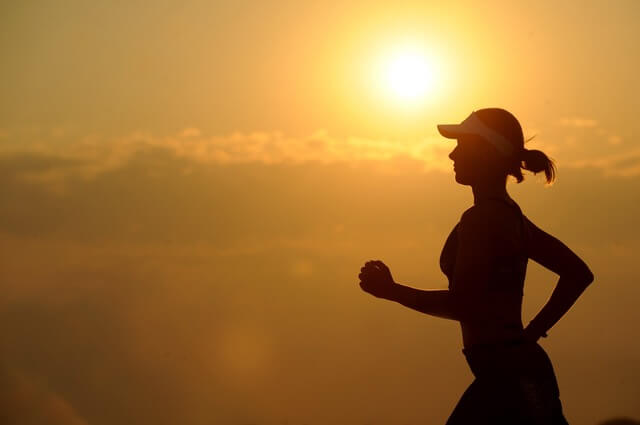 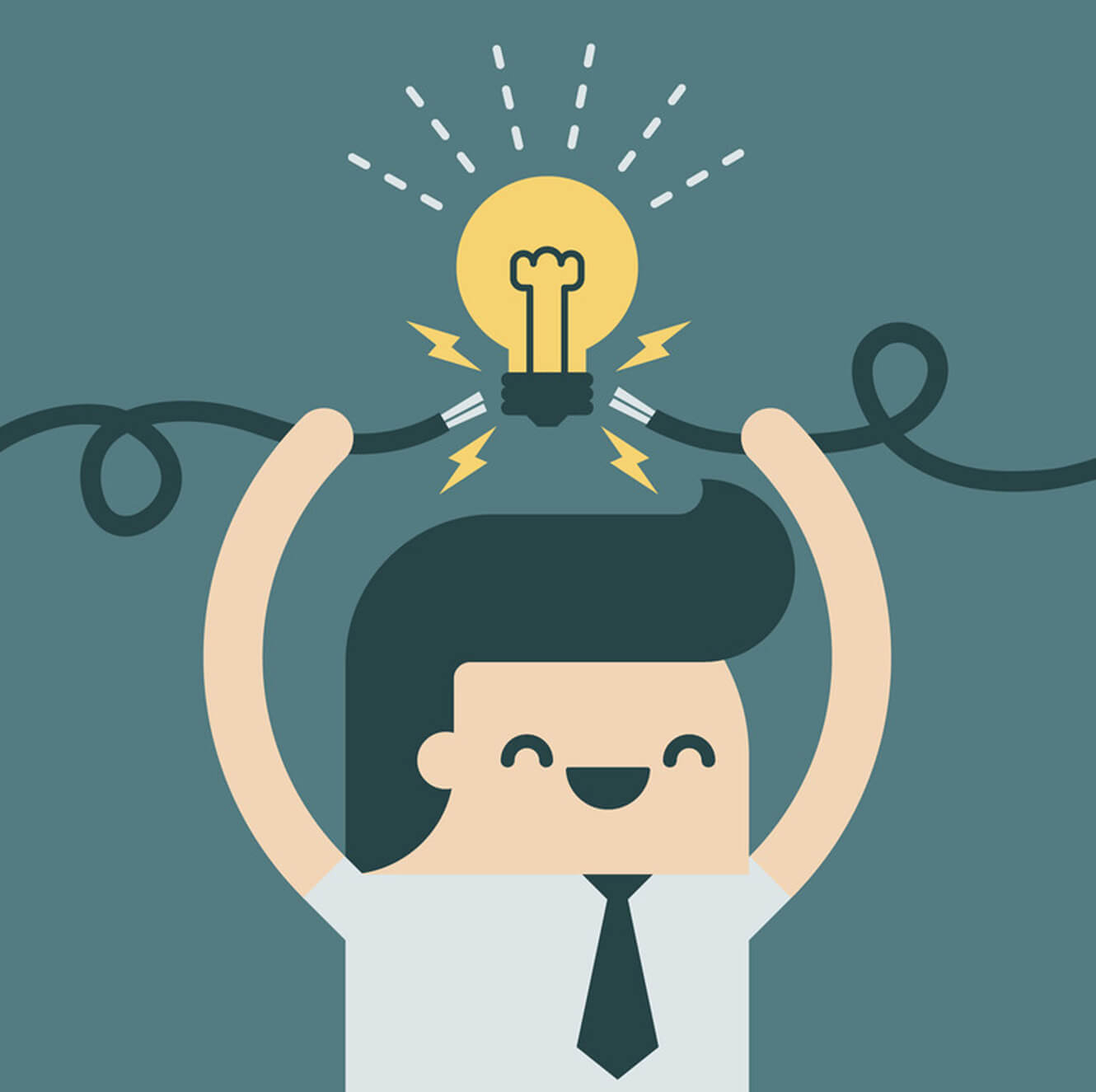 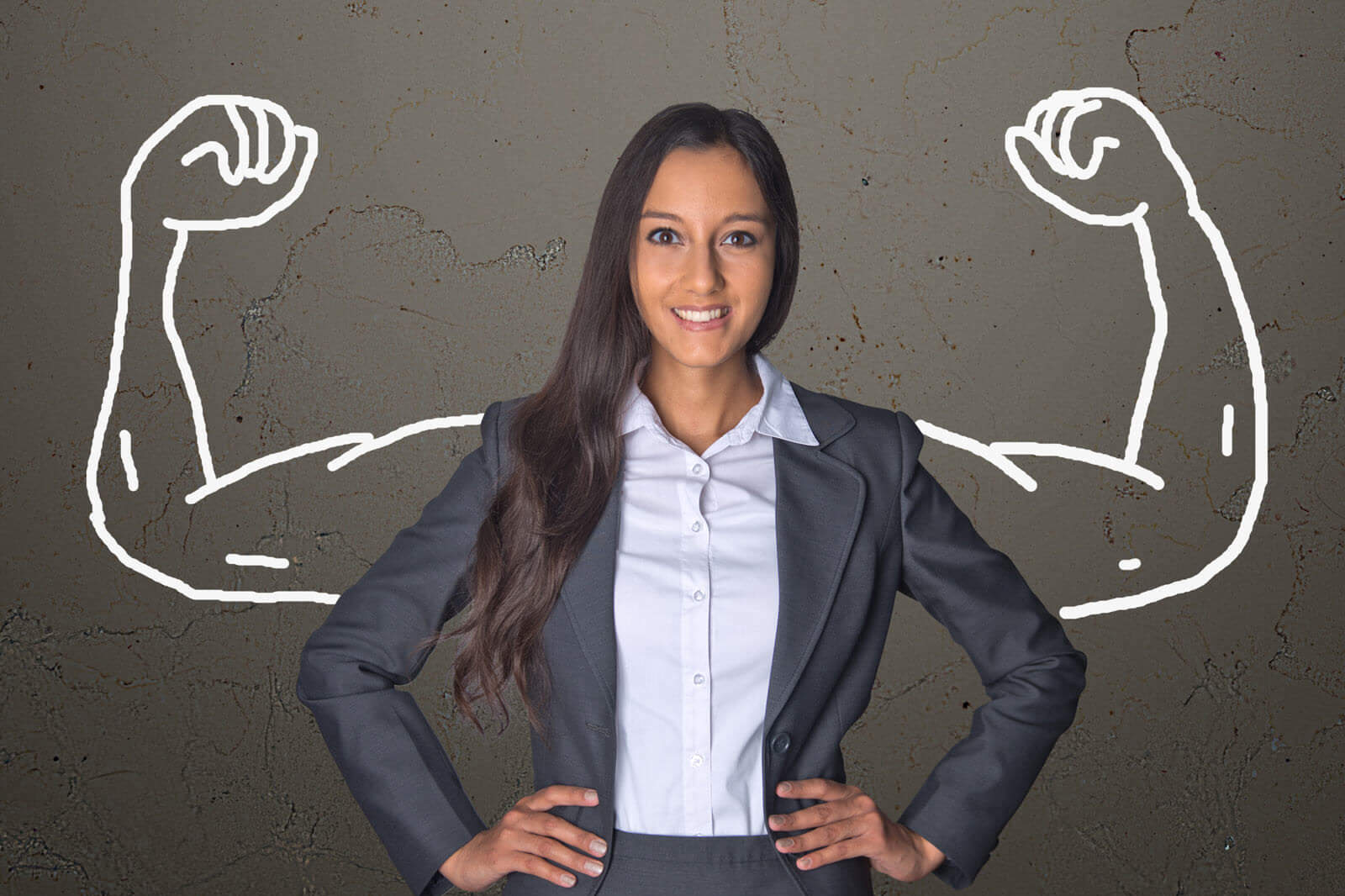 Being Assertive Without Being Rude 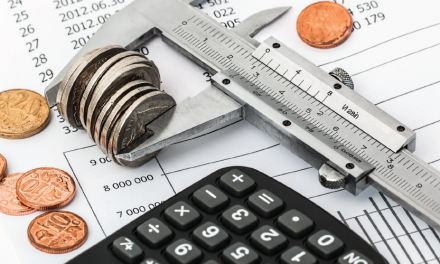 Are Employer-Employee Loans a Good Idea?