Defying the Glass Ceiling in the Workplace 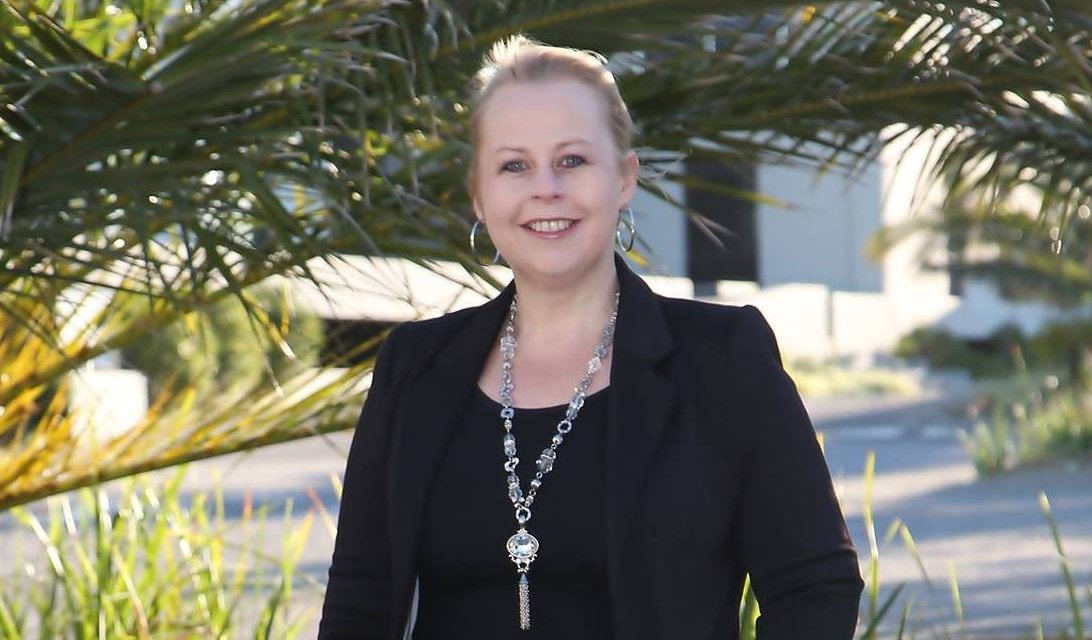 It was Marilyn Loden, an American writer and diversity advocate, who first coined the term ‘Glass Ceiling’ during a 1978 speech. The phrase is a metaphor that pertains to upper-level workforce opportunities that are out of reach or impenetrable to women. The glass ceiling represents an invisible barrier- a hierarchical impediment- that faces women, leaving their careers to stagnate in middle-management roles and preventing them from achieving elevated professional success.

The plight for women in the workplace has not gone unnoticed and although the glass ceiling persists in general, it can be broken. This has been proven again and again as independent, ambitious women, who are also wives and mothers and run households, continue to climb the career ladder.

Jacqui Mauer, a partner at PriceWaterhouseCoopers, is evidence that women can, not only break the glass ceiling, but go above and beyond it. She has worked her way to the top having started as an Audit Trainee, climbing the corporate ladder to becoming a decision making Audit Partner/Director of a large multinational professional services firm. This also happens to be the second largest in the world and one of the Big Four auditors.

Among her many achievements, in 2008, she became a member of the Board of Advisors for the Accounting Department of University of Fort Hare. She was elected as 2nd Vice President of the Border Kei Chamber of Business and then in 2017, she became the first female President Elect of the Rotary Club of Gately.

Despite being a woman in a ‘man’s’ working world, Jacqui has never let this perspective define her role nor how high she will aim to go up the corporate ladder. With hard work, grit and determination, she proves that the glass ceiling doesn’t have to stop anyone.

Understanding the types of barriers women face in the workplace and why they exist is also the first step in the journey to combating them. It offers the platform to spark conversation and spread awareness on the topic and it sets the precedent when looking out for glass-ceiling ‘free’ work environments where ambitious women can move up the career ladder and opportunities are genuine.

When you look closely, it’s not too difficult to spot these companies; look out for their track record in hiring and promoting women- ideally in the top management positions. Find out if they have a policy of ‘inclusion-ism’; which is the practice of embracing gender diversity. Do they pay males and females who carry the same job title equally? This should be a given. Don’t forget to review the company benefits, which should be family friendly. What type of mentorship programmes do they offer and are they willing to assist in your growth as an ambitious employee? Are there structures in place that give equal and fair opportunities for each employee to work towards career progression? This is the way forward and a movement you can be a part of.

If you are a woman in the workplace feeling like you might be crashing into a glass ceiling and need some inspiration, remember Jacqui’s story and know that you too can do whatever you set your mind to. It might also be time to start seeking out businesses that show progression and who welcome passionate women who are aiming for the top of the career ladder. 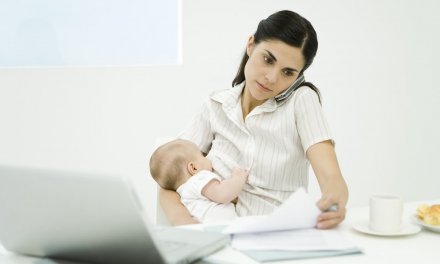 How Businesses Can Accommodate Breastfeeding Moms 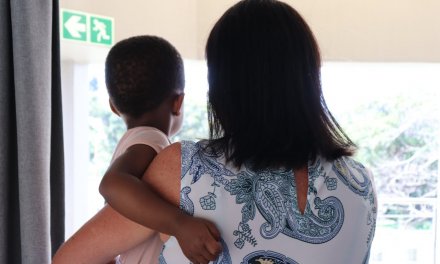 The Orphan Crisis: What are we doing about it? 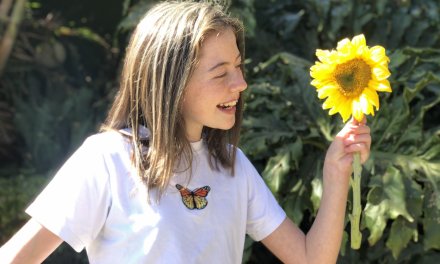 A lesson from the Sunflower 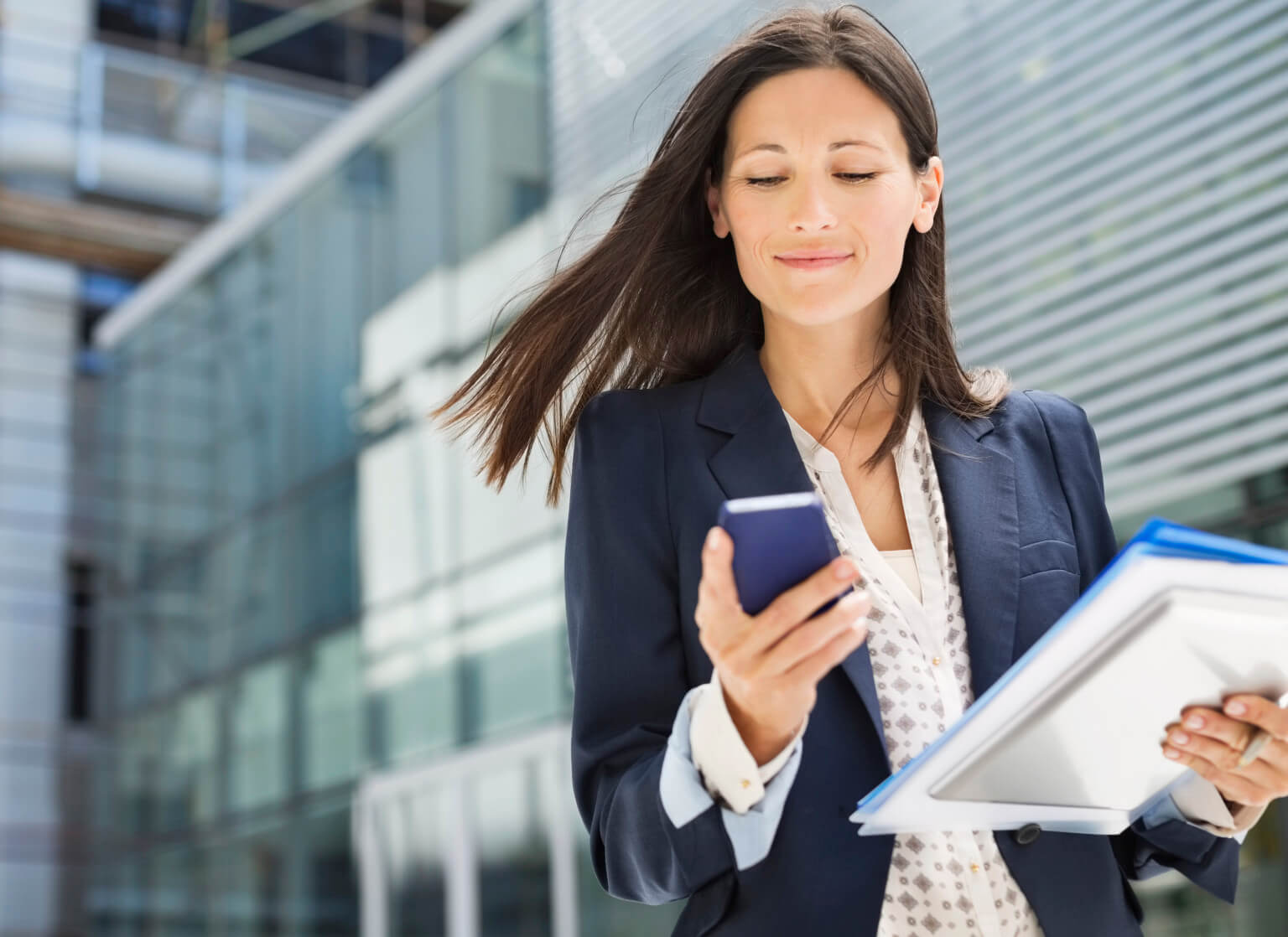 Being a Successful All-Round Woman in Business