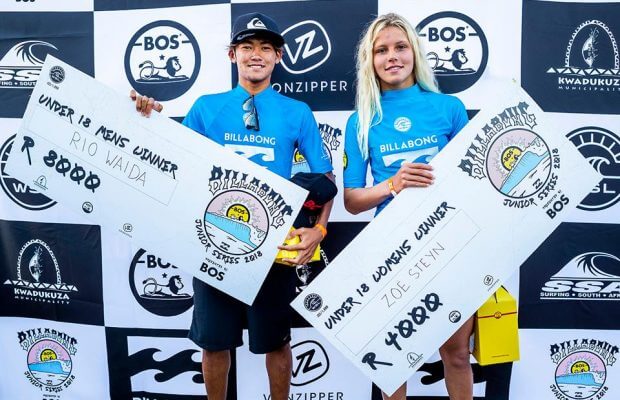 The concept of the gender pay gap is not new. It was an issue in the 1900s and it is still an issue in 2018. Women in business work just as hard as men, and still get paid less. In fact, in South Africa, women earn 23% less than men.

If we look at the recent Billabong Pro Junior Surf series held in Ballito in June this year, the lady’s winner received R4000 to the men’s R8000 winnings. Despite the organiser’s defence of the situation, the fact that a woman can earn 50% less of a man’s earnings is preposterous – they surfed the same ocean, under the same conditions, with the same amount of time, energy and effort having gone into the preparation. Organisers and even some parents defended it saying there were double the number of male entrants hence more entry fees to allocate to prize money. This bewilders me, it would be like saying there are more females in a particular company hence responsible for a larger part of the company turnover, so they should get the lion’s share of the salary budget. As if!

It is has been proposed that the gender pay gap begins in the home – where girls are brought up to believe that it is a man’s world. Daddy is the boss of the house, Daddy earns the most money, Daddy drives the car, Daddy is the decision maker.

My question to you is: what steps are you and your business going to take to close this gender pay gap? What kind of attitude changes will you embrace – both in your own thinking and in your employees’ thinking?

Off the top of my head, whether you’re involved in an SME, a larger corporation or are a sponsor / influencer, you could:

Don’t accept unfair pay, force the change, go viral, just like what happened with the Ballito Billabong Pro Junior Surf Contest where within days the major sponsor had not only paid the balance of the winnings to the lady winner to align with the male winners, but they also committed to never sponsoring another event that did not have equal prizes.

More than this, however, I wholeheartedly believe that women need to rise above this and learn how to negotiate for better salaries; peel away the stigma associated with being a woman; and enforce their worth. 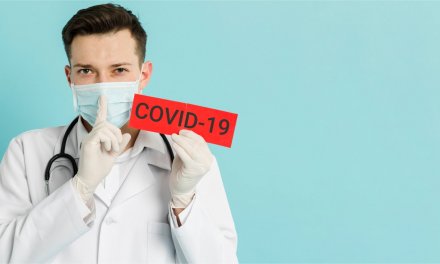 Productivity During The Coronavirus Era 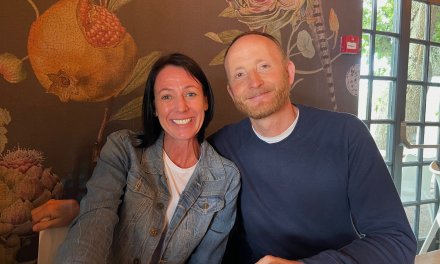 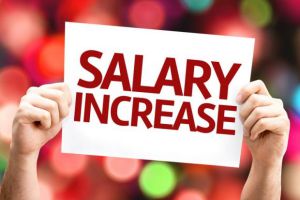 The Importance of Giving Increases 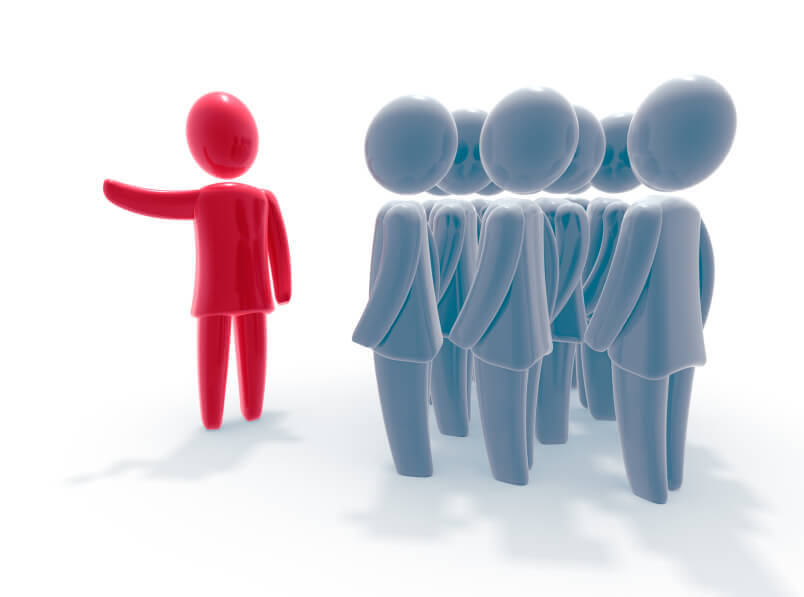