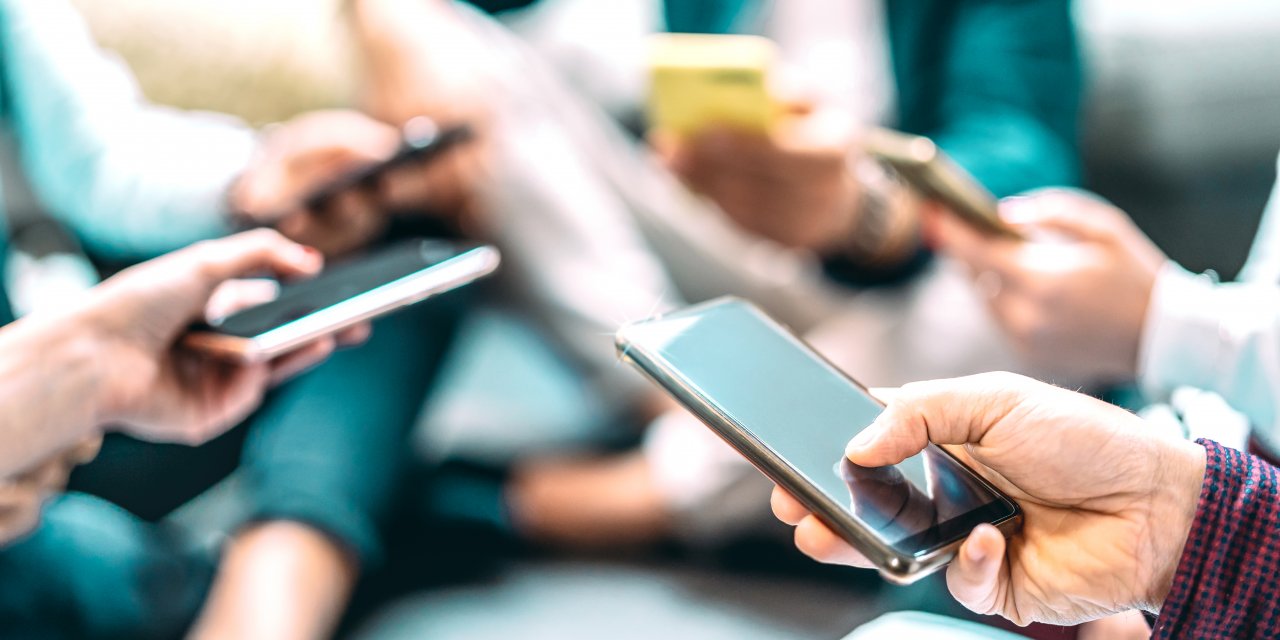 I was recently introduced to the concept of being ‘Cancelled’ by my teenage daughter.  After being called a ‘Carol’ (a name given by Gen Z for a Baby Boomer) for not knowing about the risk of being cancelled online, I was even more devastated by the description of the concept.

So basically the youth of today who are so obsessed about being insta popular, use the threat of cancelling peers by unfollowing them, and not liking their posts should the person be deemed to have done something not approved by the masses.  The cell phone is becoming the bullying tool of the era; filming, taking screenshots or sharing images and video kids believe could hurt others.  The paranoia goes as far as if one of your best friends is being ‘cancelled’ you won’t stick up for them, or even show support in the fear you will also be ‘cancelled’… how embarrassing not getting 100 likes after few minutes of posting!  So your online brand is more important than your face to face friendships? What an atrocious culture being adopted by our kids, even with the good values we believe we are teaching at home.

After doing some research, I quickly learnt that Cancel Culture is a risk not only to personal brands but also organisations, and is defined as:

Cancel culture is a modern form of ostracism in which someone is thrust out of social or professional circles – whether it be online, on social media, or in person. Those who are subject to this ostracism are said to have been “cancelled” – Wikipedia

How you conduct your online social media presence these days requires a certain amount of discipline to balance the fine line of freedom of speech versus tact and diplomacy, ensuring you get your message across in the right way without sounding too opinionated nor too subtle either. Social media and the unique competitive advantages it brings to businesses when done right is obvious. However, many have suffered the brunt of careless words or questionable deeds that have been posted online, thus leading to the demise of what may have been a once carefully thought-out social media strategy as well as a smeared reputation.

Being ‘cancelled’ publicly is particularly damaging for large corporations, influential leaders and celebrities alike when they are called out for offensive comments, particularly in areas regarding race where the demand for cultural inclusion is becoming increasingly important; gender equality and women’s empowerment, and other controversial topics.

Examples of celebrities that have been publicly ousted on (social media especially) for their blunders include Ellen deGeneres – for allegations made against her ‘toxic workplace’; Hilaria Baldwin – accused of faking her Spanish accent and heritage; Bryan Adams – for alleged racist remarks, and the list goes on.

Kevin Spacey, in particular, has had to bear the brunt of his alleged harassment and assault allegations and has not had a casting role since. Not to mention Johnny Depp who was dropped from the mega-hit Pirates of the Caribbean Franchise due to allegations of abuse made by his now ex-wife.

Cancel culture is rife these days and if your brand does not tread carefully, or choose to be mindful of it, you may find your brand in muddied waters – unsure of where you went wrong or dumbfounded on the way forward. It is important, therefore, to be cautious enough to avoid being caught in the cancel culture storm.

The Importance of using Quality Imagery for Marketing 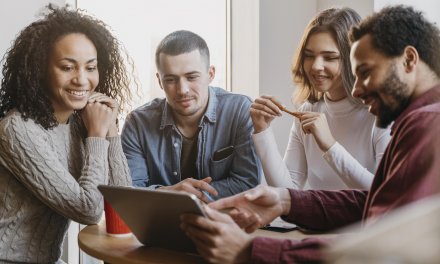 Coming Up With A Slogan For Your Business 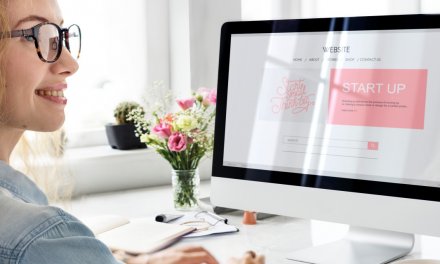 The importance of having a strong online presence during a pandemic