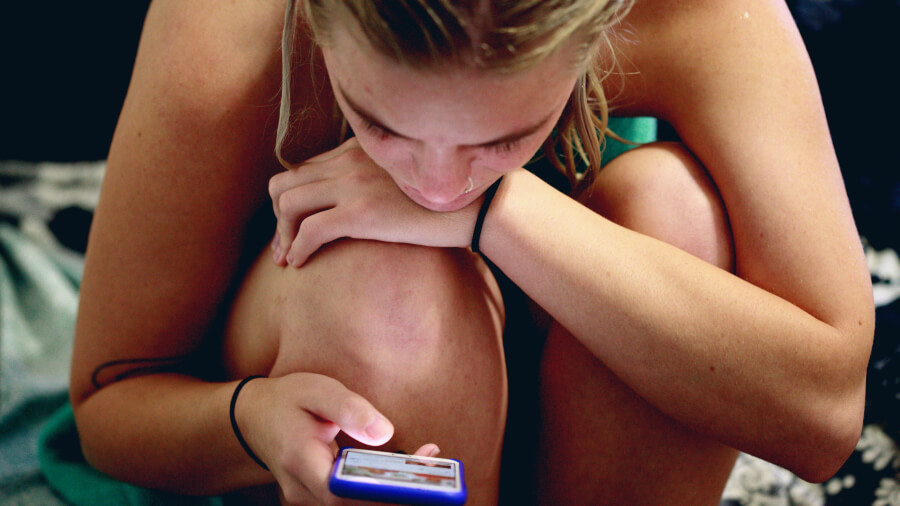 The statistics show what many of us are already aware of; that the youth of today experience chronic and severe stress, worry, and anxiety and are not equipped with effective coping mechanisms.

According to suicide.org, teenage and adolescent suicides have continued to rise exponentially in recent years with a teenager taking their own life every 100 minutes. Suicide is the third-leading cause of death for people between the age of 15 to 24 and only 30 percent of teenagers are being treated for it.

Those at higher risk tend to be females, who are twice as susceptible as men, abused and neglected teens, youth who have experienced trauma or disruptions at home and those with a hereditary predisposition to mental illness. Five times as many high school and college students are dealing with some form of anxiety or mental health issue as youth of the same age did that were surveyed during the era of the Great Depression.

Experts agree that there is more stress today than in previous generations which triggers depression and mood disorders. This together with modern lifestyles where there is a general lack of community and family support, less exercise, obsession with social media and no casual and unstructured technology-free play.

Could it be that teenagers and adolescents are battling more than ever because they are being raised in a society that thrives on unrealistic expectations? Messages portrayed by modern technology like social media and digital technology suggest that we should always feel good and portray a certain, higher standard, of living. These technologies also place unique demands on teens such as the trade-off between screen time and in-person social interactions. Research reveals that teens who spent more time on smartphones and social media reported more mental health issues as opposed to those who spent more time on non-screen activities like face-to-face interactions such as sport.

These concerns are real as smartphones and social media are now an integral part of the social landscape for teens today, imploring constant social comparisons, and evoking emotional instability. The more teens mediate social connection through digital devices, the more superficial and impoverished their social experiences are. This lack of practice stunts abilities that build emotional resilience like emotion regulation, coping and social-emotional communication; which is a recipe for greater stress and anxiety.

How do we motivate teens to disengage from social and digital technology? Engaging compassionately and empathically with our teens to encourage more in-person connection by highlighting the benefits is a starting point. As obsessive children are with their technology, so have parents become reliant on communication with their children via cell phones. Parents don’t allow children the ability to gain independence and confidence from being away from the nest, relying on cell phones to ‘check-in’. So as much as we need to limit screen time, we need to limit our need to have constant contact with our children.

Being aware of the warning signs aids early intervention. These include feelings of sadness/hopelessness, low self-esteem, sluggishness, substance abuse, a decreased desire to do things they used to enjoy, problems at school, not caring about their appearance and talking about death or suicide. Any threat of suicide should be taken seriously.

We need to teach our children coping mechanisms, help them gain grit, take some pressure off. 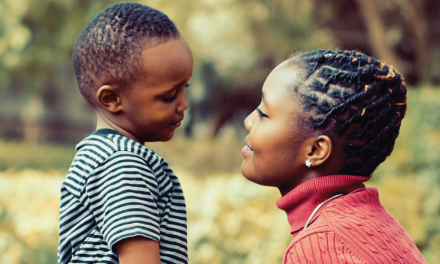 Why teaching your children manners is important? 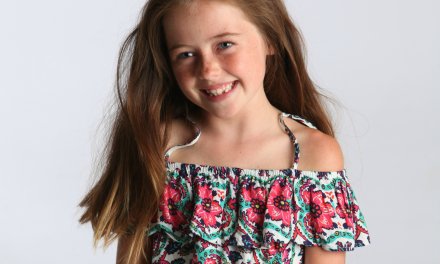 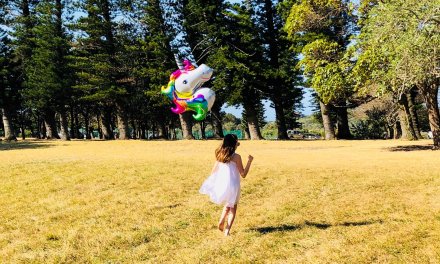 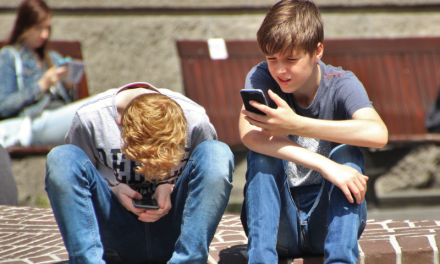